Every era has produced some outstanding songs, but the 1970s were particularly epic for rock music. The ’70s witnessed a considerable increase in the appeal of rock music, which had first gained popularity in the 1960s, during its ‘golden age.’ It is not difficult to imagine how challenging it was to stand out as Jimi Hendrix, AC/DC, Rolling Stones, Led Zeppelin, and many more influential musicians were dominating the rock scene.

It was in this context that Toto began its musical career in 1977 in Los Angeles, in one of the hubs of the genre. Being a part of this rock scene meant that the band had to establish a sound that would distinguish them from the rest. However, the band members had stated many times before that they didn’t want to stick to the same style and sound, and as one can observe, they really did not.

Toto is known by many for their sound that varies from album to album, as the band members like to experiment with different genres and playing styles. This stance has attracted criticism in the rock scene, especially after the release of their second album, ‘Hydra.’ The band was criticized for not continuing on the same line after their self-titled debut album. Steve Lukather seemed to be bothered, especially by one of these criticisms.

Why Was Steve Lukather Disappointed About Toto’s Second Album ‘Hydra’? 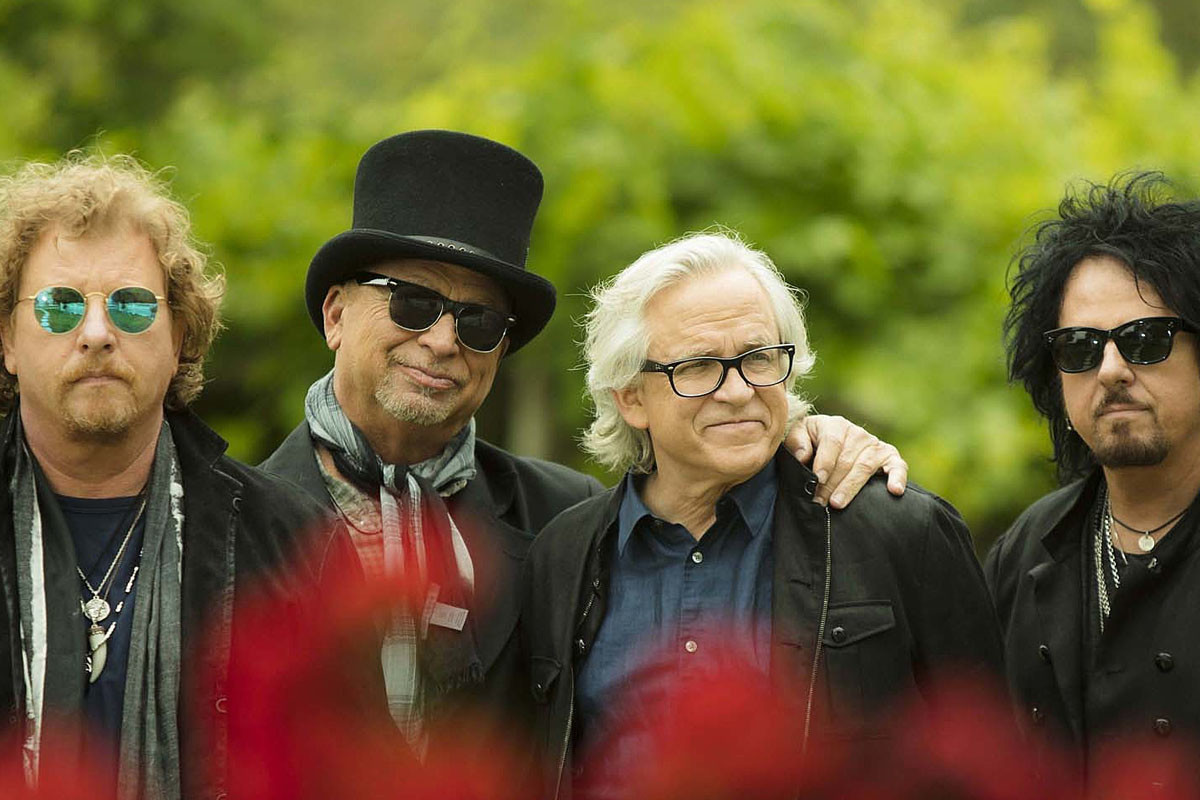 Since Toto never intended to stick to one genre, the band members have always been open to exploring new musical avenues, which was the case for their second album. While a mixture of soft pop, synth, and hard rock elements could be heard in their first album, their second album, ‘Hydra,’ had jazz, funk, and progressive rock elements. This wide range of motion between different genres was not well received by some.

In an interview with Ultimate Classic Rock in 2013, Steve Lukather spoke about one of these criticisms and revealed how disappointed he and his bandmates were. Their disappointment stemmed from the fact that people didn’t appreciate their album despite their attempts to bring something different and targeted Rolling Stone’s criticism of their efforts.

He remembered laughing out loud with the other band members when they saw Rolling Stone criticizing their second album for failing to keep the magic of their first album. He reiterated that they like trying new things as they don’t want to repeat themselves or stick to the rules. According to the frontman, Toto just wanted to follow its muses.

“You get successful with something, it’s always the whole thing where you don’t want to repeat it. So we tried something a little different with ‘Hydra,’ and it sold well, although it might have been a little bit rushed for us. And here’s some irony for you, Rolling Stone beat up on the first album, and then when they reviewed ‘Hydra,’ the opening line of the review is something like, ‘It doesn’t have the magic of the first album.’

We’re immediately pissing ourselves on the floor with laughter. Who are these cats? Do they think we have amnesia? We were just following our muses, man. We were following our own rules and we didn’t want to listen to anybody.”

While it sounded good to try something new and not repeat oneself, this caused Toto to be criticized by many as a band that couldn’t find a distinctive, characteristic sound. The band, which had many hits on their first album, could not achieve commercial success on their second album. However, they did not stop exploring new avenues, as one can observe in all of their following albums.