The UFC will travel outside its home base of Nevada for the final time this year on Dec. 3.

With the majority of its final events this year scheduled to take place at the UFC Apex or T-Mobile Arena in Las Vegas, the promotion will hit Florida once more before the 2022 calendar wraps up with a UFC Fight Night event at Amway Center in Orlando.

The organization announced the news this week.

The event will mark the fourth time in company history that the octagon has traveled to Orlando. The debut event came in April 2014, with the second show coming in December 2015. The most recent visit happened in February 2018, with UFC on FOX 28 going down with Jeremy Stephens scoring a knockout of Josh Emmett in the main event. 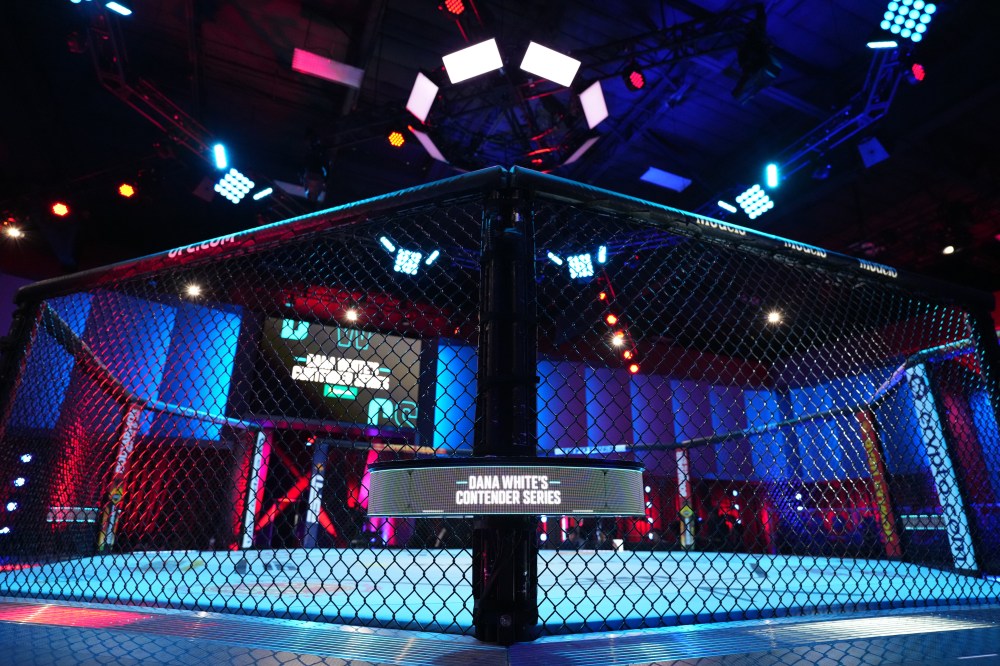